I am a Korean-British writer and performer from Seoul and Birmingham. As an actor, I have appeared in feature films Awesomely Righteous and Radical, London Sweeties, in an episode of EastEnders, and in award-winning short films National Anthem, and Estranged (which I co-produced). I trained at the Actors Centre, Home Studio London, PointZero Physical Theatre, and CORE Theatre Laboratory. In 2020, I took part in the Solo Show Creation Lab by Haley McGee (creator of The Ex-Boyfriend Yard Sale and Age is a Feeling).

In 2022, I was commissioned to develop a solo show idea on Starting Blocks at Camden People’s Theatre, which became I’m Sorry I’m Not Lucy Liu. I am a New Earth Theatre Performers Academy alumni member, and have been inspired by my mentor, Sabrina Mahfouz, to pursue writing and performing political feminist work.

* This is how I realised that I could never be a very good scientist.

** As a performer, you have to be curious about ideas AND people.

“Women were invented ages ago, before the 1960s, because God realised very quickly that Adam needed an audience for his jokes. Anyway, ‘his’ plan went badly wrong, because Eve was much funnier than Adam.”

Connect with me on Social Media 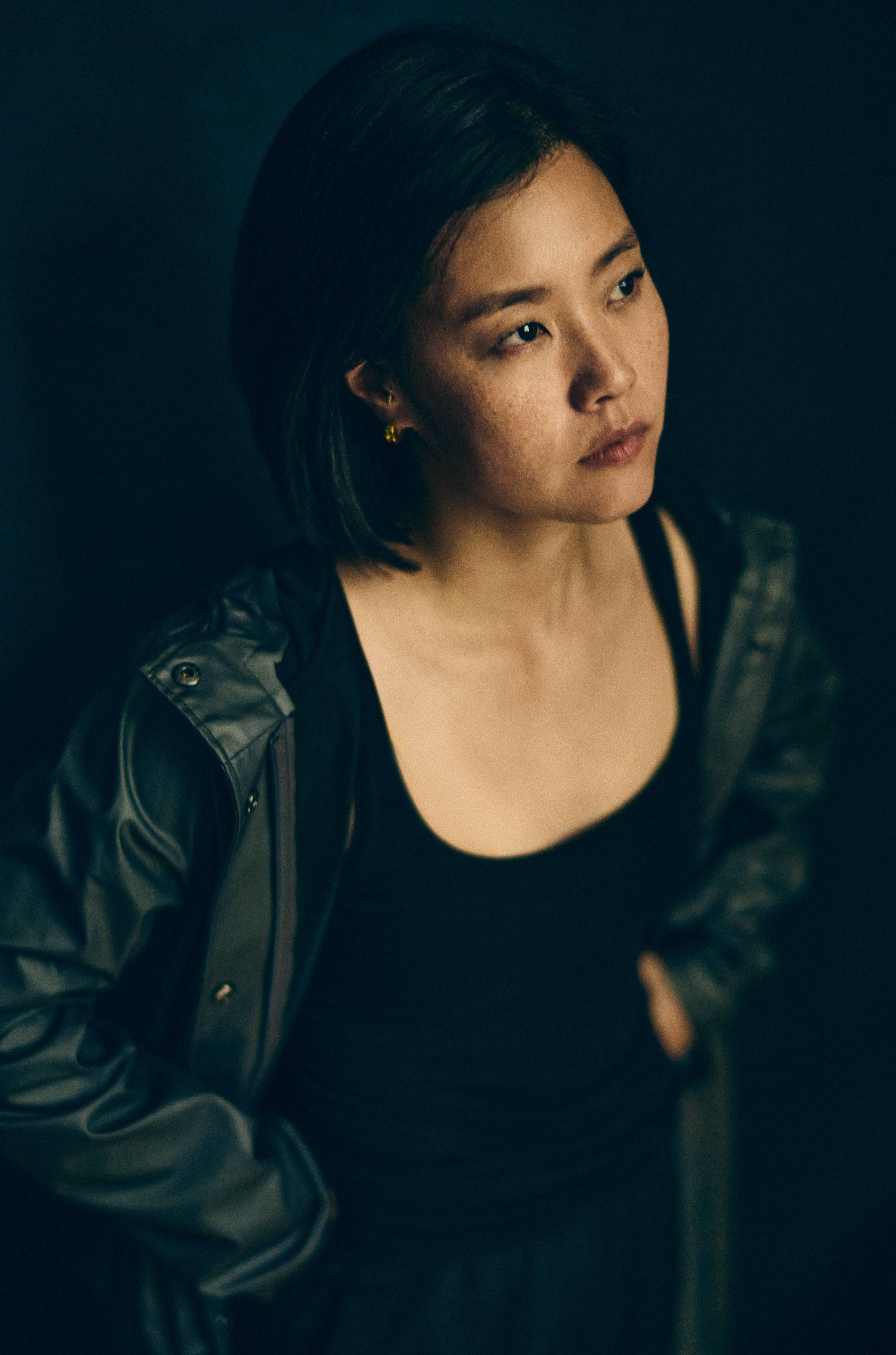